Sustainable Living Film Festival took place in 19 cities simultaneously all over Turkey on November. 25 international documentaries were screened to inspire the audience for sustainable living.

Sustainable Living Film Festival (SLFF) took place in 19 cities on 18-20 November in collaboration with local activists and NGO’s who replied to “You Can Do It Too!” call of Sustainable Living Collective. The cities SLFF took place are: Ankara, Antalya, Artvin, Balikesir, Bayindir, Bodrum, Bursa, Diyarbakir, Düzce, Eskisehir, Fethiye, Güzelbahce, Istanbul, Izmir, Kartal, Kayseri, Konya, Manisa and Mersin. 120 guest speakers and 50 music/performance groups joined the festival alongside the documentaries. The total number of film viewings were 16.000 at 20 venues in 19 cities.

The films at the official selection of SLFF have holistic view showing the relations between social, ecological and economical problems instead of focusing on one aspect. According to the core team of the festival films focusing solely on problems without creative solutions disempower people; “our purpose is to create the feeling “I can do someting!”. The films screened at the festival shows ideas, initiatives of individuals/communities/organizations providing solutions. We see that waste is a valuable resource, the potential of collaboration for finding solutions to social and ecological sustainability challanges, the power of cooperative models and economic democracy, the possibility of real food, the potential of localisation and many more stories in 2016 official selection which inspired the audience.

Tuvi Arbel; the director of documentary Wings of Change made a talk after the screening of his film on 19th November in Istanbul, Salt Galata Auditorium. The film is about Mr. Birdman AKA Professor Yossi Leshem who is the primary defender of Israeli nature and virtually the only groundbreaker in the talks with Palestinians and Jordanians, while negotiations between Israelis and Palestinians are stuck. The film tells the story of his uncompromising battle for coexistence between the parties with the aid of barn owls as exterminators in the fields.

Tuvi Arbel talked about his passion for peace and his purpose of showing what even one person can achieve in an atmosphere of cold peace. Prof. Leshem once said Palestinians in a conference: ”When I have a dream; I do not see politicians as my enemy; instead I try to get them on board and create conditions which everyone could win. When you believe in something and have dreams; please ask your politicians to share these dreams and get them beside you. I am also saying the same thing to you.”

Christopher Beaver, the director of Racing To Zero connected online for a Q&A session after screening of his film at Salt Galata Venue in Istanbul and Güzelbahce Venue in Izmir. Beaver said: We are aware that we have to change our consumption habits in USA. If there is one message from the film; it could be “think before you buy”! Reducing and reusing are the two main strategies and recycling is a small part of this. We have a lot to learn from each other at platforms such as this film festival. We can learn from different cultures. We used to be citizens, now we are called consumers. As one of the characters said in the film: We can manage if we all work together!

It’s not been a long time since we realized that our planet cannot tolerate the results of our actions. We recently started talking about sustainability in different ways and the different interpretations of this concept brought misunderstandings about it. The impact of language upon our mind and way of thinking is huge. When we ask ourselves about what we should understand from sustainbility or what we want to sustain; we find life at the core. This is what we want to highlight at Sustainable Living Film Festival every year.

Societies and economies are based on the ecosystems therefore being in harmony with the cycles of nature is to the advantage of human civilization. In other words; our existence is dependant upon harmonious relationship we have with each other and with the planet. The official selection of Sustainable Living Film Festival brings together inspirational stories from all around the world about restoring relationships and finding creative solutions.

Since 2008, The Sustainable Living Film Festival is held for a better understanding of the concept of sustainability, for a better perception of systemic problems interacting with each other, and for sharing inspirational solutions to these problems.

The festival is organized by the Sustainable Living Collective, which was born from a mission to collectively actualize projects “creating a butterfly effect” by individuals who got together within an open and flexible structure that values diversity. The collective, which solely is a civil movement, continues its work related to increasing awareness about sustainable living with the support and participation of individuals and organizations who share the vision of Sustainable Living Collective. 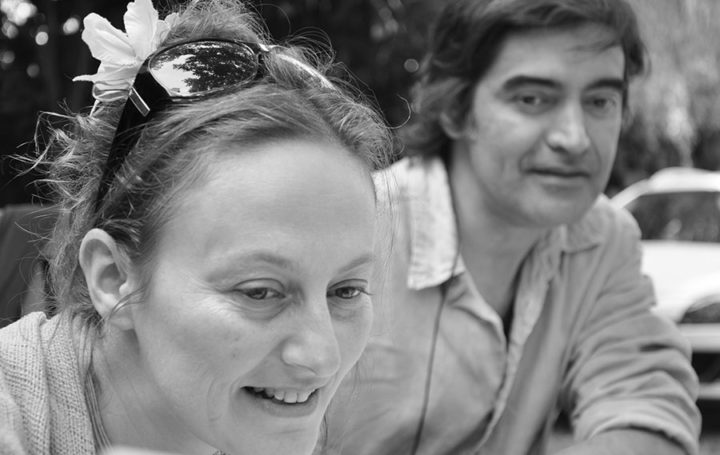 Pınar is a designer, a change agent and creative facilitator. She focuses on developing collaborative projects for local initiatives, companies and any organization pursuing resilience and transformation. 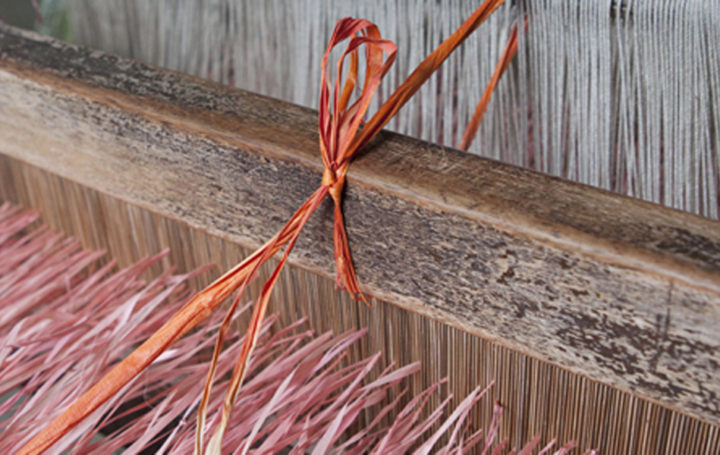 Sabine Stein is a freelance photographer who reports on her experiences and cooperations with craftsmen associations, designers and the AFOS-Foundation. 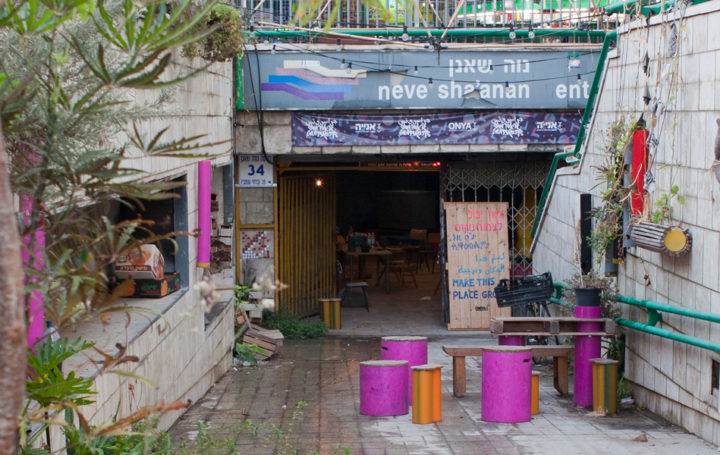 The Onya Collective is group of architects, activists, community leaders, and volunteers who utilize community organizing principals to design public spaces that serve the needs of all of the residents of the area. We met them during our ECO DESIGN FORUM in Tel Aviv.