The pupils at the elementary school “Schule IM Süden” in Meschenich, Cologne know what they want. At the beginning of January they wrote a letter to their local representatives and explained what kind of shape the playgrounds in the neighborhood of Kölnberg were in and asked for help. Their biggest wish was to have a skate park. Students at the ecosign Academy of Design worked with the pupils on a two-day interdisciplinary cooperative project. The kids became the designers of their own cause and actively worked on the implementation of their great idea. The project was cooperation between the Caritas, youth welfare, the local representation and property management with the school and ecosign.

We are excited to be able to present this wonderful project in our exhibition at the ökoRAUSCH Festival 2020! 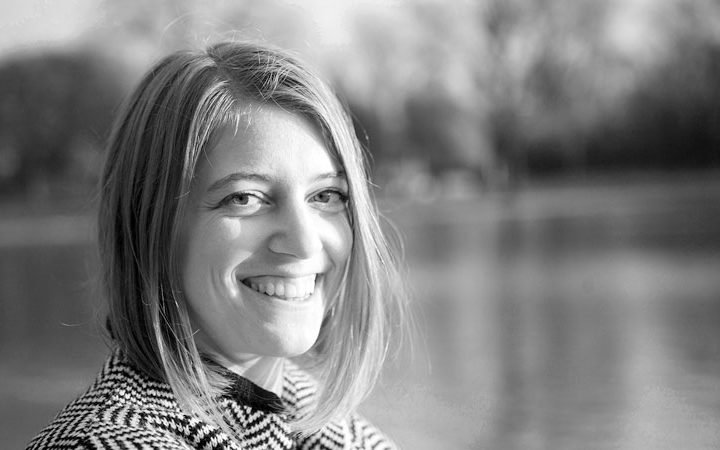 The Cologne-based artist Thomas Baumgärtel made a name for himself in the art world with the pseudonym “The banana sprayer”. In our interview he talks about connecting art and sustainability. 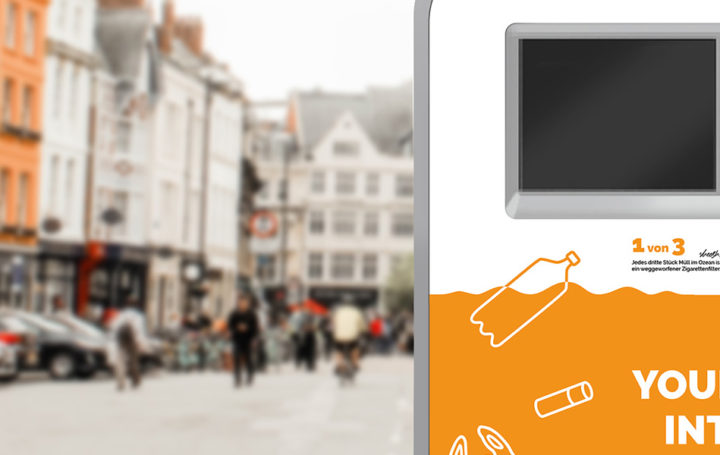 Nicobin is a product design idea by three design students at the RFH Cologne aiming at reducing the amount of cigarette waste in the city.