The developmental NGO one world network NRW (in German: Eine Welt Netz NRW) has launched the urban art campaign “Weltbaustellen NRW” (in English: global construction site NRW) to help shape and discuss the Agenda 2030 and its Sustainable Development Goals. International murals are setting the example of change that must start with us.

The Agenda 2030 and its 17 Sustainable Development Goals, which were resolved by the United Nations on 25 September 2015, have set the course for a future in which we can no longer live beyond the possibilities of our planet. It includes the responsibilities of all nation-states to sustainably combat poverty and to promote education and gender equality. Furthermore, it includes enforcing fair international trade and minimising the negative impacts of consumption on humans, animals and the environment. The Agenda became effective as of 1 January 2016 and Germany must develop and evolve!

If we really want to reach the goals of global sustainable development, we have to make changes in all life aspects. Policy, economy and society must change in order to sustainably address urgent issues such as poverty, the need to seek refuge and the lack of equality. Which is why the one world network NRW launched the “Weltbaustellen NRW” campaign in December 2015.

Together with artists from the Global South and Global North, we will be designing murals in 2016 and 2017 that will be painted in a total of 16 cities in NRW. The artists’ murals will deal with aspects of the Sustainable Development Goals, making them visible to the public. At the same time, they will be changing the cityscape, giving impetus for change.

The murals that have been realised so far this year are unique and fascinating. Some of them illustrate an issue in a drastic manner, such as the mural in Bochum that deals with plastic and consumption. Others, such as the mural in Bedburg illustrating the issue of renewable energy, have chosen a more subtle motif in a fusion of humans and the future. Some murals show elements of a utopia and a world in danger, as does the mural on the “Hexenhaus”, or witch’s house, in Dinslaken. Each mural is an expression of what personally concerns the respective local artist(s) regarding the topic of sustainability.

In Minden, the artists involved called on other international artists to send in their own sketches and ideas about the Sustainable Development Goals – and 21 artists followed their call. The mural turned out to be a collage of all of these ideas and concepts, framed by an intergenerational dialogue.

The picture of impact

We have initiated a lot of dialogue with these murals, primarily about what is actually being done with the respective wall. People walk past and ask themselves: What is going on, what is this all about? Neighbours are curious and want to talk to the artists. For us it’s about dialogue regarding the mural, but also it’s important to include people’s curiosity in discussions about how we want to live in the future.

The design of the murals is accompanied by many events which include everything ranging from podium discussions on sustainability, artistic and cultural activities, to film workshops or pub quizzes on the Agenda 2030. In order to organise these great programmes, we count on many partners and volunteers in the respective cities.

At the psychiatric hospital in Düsseldorf, for example, we had a graffiti-jam with 20 artists who worked on a construction site fence. During a workshop, the patients had the opportunity to work with an artists to create their own motif that they actually got to spray on the fence during the jam. Direct participation is especially interesting because the dialogue between the artists and the local people help the process to become more complete.

Which is why a part of our campaign involves a specific programme for schools in which students work on the Agenda 2030 issues using urban art. Students and artists co-produced murals in many schools in NRW.

We use comprehensive events to bring people together with the different “Weltbaustellen”. At the kick-off event in April 2016 in Cologne, the art director of the campaign, Klaus Klinger of Farbfieber e.V., summed it up really well: Over the course of the campaign we hope as many people as possible will join us in our cause and also participate in the process themselves!

And so far, it’s been working: At our event “Stop complaining! Let’s eat fair!” at the Eigelstein Gate in Cologne, we got such great feedback that we will be hosting other community events and activities such as organic fair trade dinners. The idea of coming together in a mix of political statement, urban art and dinner to discuss what food actually means to us consistently carries on the ideas of the campaign.

What we have planned for NRW

This year we have installed “Weltbaustellen” in Bedburg, Bochum, Dinslaken, Düsseldorf, Cologne, Minden, Mühlheim and Remscheid. The murals make people want to come back and take in their size, time and again, to find they keep discovering new details they hadn’t seen the first time. The murals are here to stay – and at least as many murals will be added to the list in 2017. We have already planned projects in Bielefeld, Dortmund, Hagen, Herne, Essen and Münster.

We appreciate each and every person who wants to get involved in the projects or who is simply interested in the Sustainable Development Goals and what the future on our planet should look like. Those of you who would like to stay informed about our projects can either follow us on Facebook or check out our website to see what we are currently working on.

Making it Happen – The Campaign Sponsors

Along with all of the volunteers that are help us out with our work, we would like to mention our supporters, for they have helped make this project possible:
The patron of the “Weltbaustellen NRW” campaign is Franz-Josef Lersch-Mense, Minister for Government Affairs, Europa and the Media in NRW and is Head of the State Chancellery of North Rhine-Westphalia. The campaign is funded by the Foundation for Environment and Development of NRW, Engagement Global on behalf of the Federal Ministry for Economic Cooperation and Development (BMZ) and Misereor. Campaign sponsors are Lemonaid and the natural electricity provider Naturstrom out of Düsseldorf.

The One World Network NRW 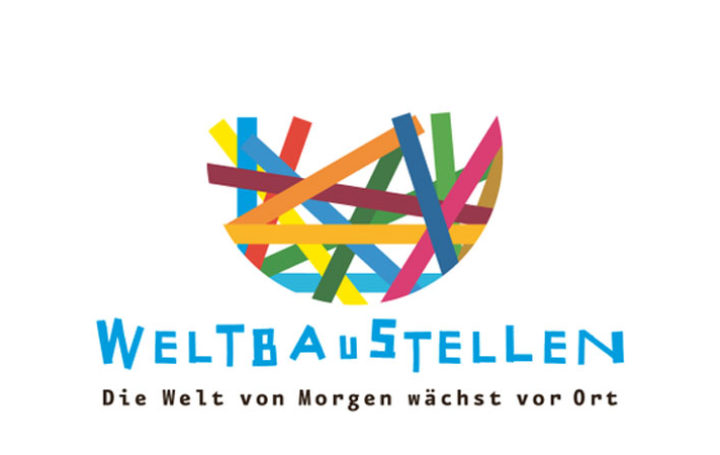 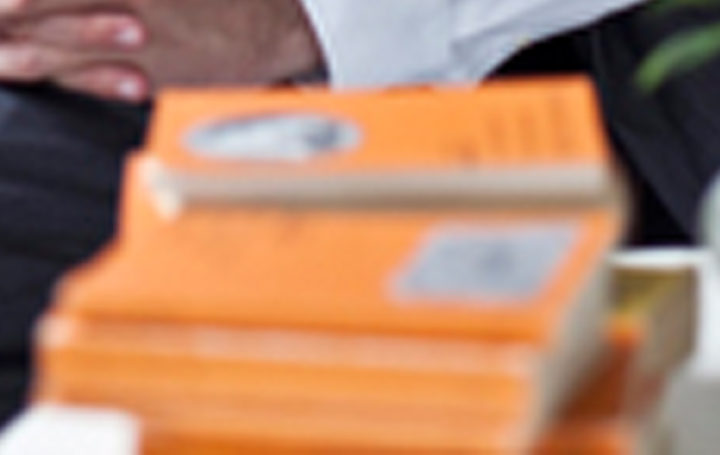 Bernd Draser takes us on a journey to sustainability, passing through patches of fog, walking down forest trails and over plateaus.

The Cologne-based planning office wiederverwandt has been offering sustainable and ecologically reasonable room and design concepts since 2011. They work on everything from the renovation of older buildings to organic food service objects, store concepts and individual furniture pieces.