The Cologne-based planning office wiederverwandt has been offering sustainable and ecologically practical room and design concepts since 2011. The architect Wibke Schaeffer and the designer Moritz Zielke, both born on 1973, mainly work for the organic/fair trade sector. They work on everything from the renovation of older buildings and organic food service objects to store concepts and individual furniture pieces. Along with their creative work, it is also important to them to share their experience and enthusiasm on television, in seminars and talks.

Since the wiederverwandt team was founded in 2011, they have been able to realise various projects through which new furniture is always being added to their collection.

The first project was initiated by a couple from Münden who work in the hotel industry. They found the team named “vom Fleck weg” at a trade fair and hired them to design their hotel and restaurant. The project and the planning lasted a whole year and the actual renovation took three months. Since then, the eco hotel Werratal and its restaurant Flux, which have attracted a lot of publicity, have been turning a lot of heads.

And it just snowballed from there: A few weeks later, the eco hotel Kassel contacted them, then the Demeter-Café Schloss Türnich near Cologne, and the moxxa caffé in Cologne as well as its spin-off in Düsseldorf, to name only the bigger projects.

At the moment, Wibke and Moritz are developing the “WoodenPeg” together with the German fair trade company GEPA. WoodenPeg is a complete store equipment system for world shops and organic food stores that will be implemented for the first time in December 2016 in Balingen in southern Germany. The WoodenPeg is made from native, regional wood in Bethel, is modular and flexible and will be going into series production in 2017 – sustainable, ecological, fair.

Wibke Schaeffer, born in 1973, studied fine arts in Denmark, as well as architecture and interior architecture. Since 2002 she has worked as a freelancer in her planning office Lichte Art that specialises in ecological colour design and the psychology of space. Moritz Zielke, also born in 1973, is an actor and designer. He studied design at the KISD in Cologne. His acting career is still going strong after many years and he even acts in a German television show. His interest in ecological design and living space planning lead him to found wiederverwandt with Wibke in 2011. Moritz started teaching design sciences at the University of Applied Sciences Dortmund in October 2016. Photo Credit: Sandra Bruns

Carmen Zirngibl creates sustainable and aesthetically pleasing design pieces made from organic material that is produced as waste in the kitchen. 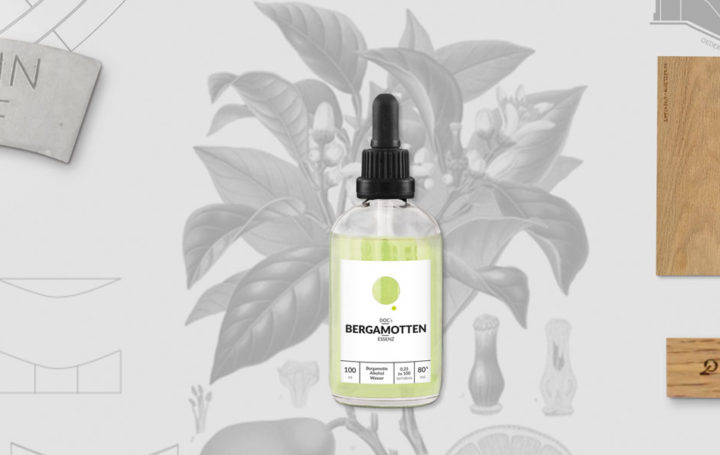 “Das Gute Ding” is a designer collective from Düsseldorf that initiates and implements design projects with attitude. They have received the distinction of “German cultural and creative pilot 2016”.